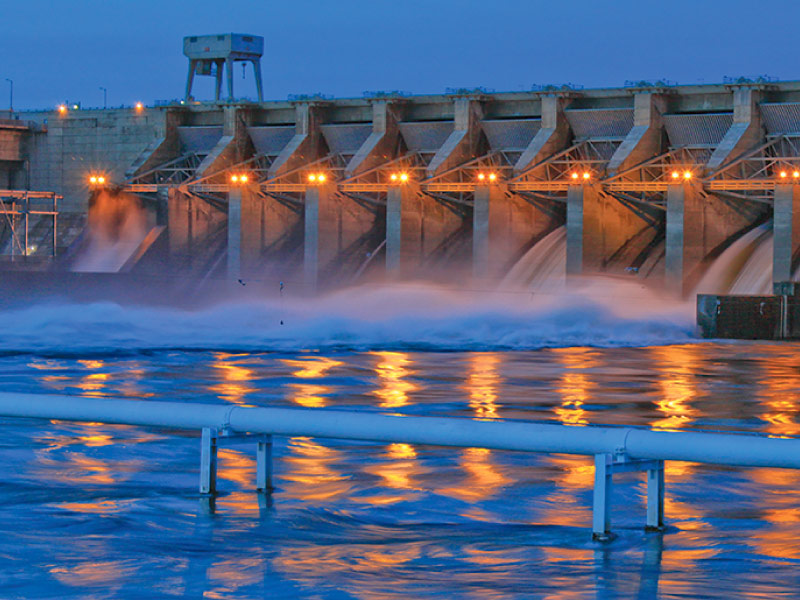 As many of you know by now, Washington Senator Murray and Governor Inslee have released a preliminary report on ways to mitigate removal of the Lower Snake River Dams (LSRDs). United Electric is disappointed that the report focused on dam removal and neglected to fully consider the far-reaching consequences that removing the LSRDs will have on the region’s communities, including Mini-Cassia, that are served by non-profit, cooperatives like United Electric.

The Lower Snake River Dams are an essential source of clean, reliable, renewable and affordable hydropower generation for millions of households in the Northwest. The four lower Snake River dams – Ice Harbor, Lower Monument, Little Goose and Lower Granite – are a part of the Federal Columbia River Power System, the largest source of clean electricity in the region.

We need your help to provide a strong, member driven response to this effort to breach the LSRDs. You can help by submitting comments to our Idaho congressional delegation. Your comment will also be delivered to the Murray-Inslee study project. An easy-to-use comment form is available online at the following link: LSRD Comment Form. We anticipate that several national and regional organizations with various interests will be mobilizing their member networks across the country to provide comments.  We encourage an equally strong public power response. Comments should be submitted by July 11, 2022.

Below are a few key points about the LSRDs and the Murray-Inslee report that you may use with your comments: