“It was a hands-on virtual competition, and we had to fix all kinds of things —the type of situations we’d see in the real world,” says Brett, who took diesel mechanics classes at Burley High School. “The recruiter called me and offered a great package to go to Western States CAT Technician Academy in Meridian.”

Brett is using his Ralph Williams Scholarship to defray costs of the nine-month program.

“The scholarship is a great opportunity,” he says.

The academy encompasses seven months of classes and a two-month paid internship at a Western States CAT shop. The company sells, rents, and services heavy equipment.

“It’s a great program,” Brett says. “We’re in the classroom for lectures, then get hands-on experience in the shop. When I graduate, I’ve got a job. I’ve loved fixing mechanical things since I was young. I worked in a motorcycle shop in high school.”

Brett says he thrives on variety.

“Every job is different and an interesting challenge,” he says. “It’s problem-solving and a lot more than just turning a wrench.”

After graduation, Brett plans to work in the Western States CAT shop in Twin Falls.

“I’m stoked,” he says. “Things have worked out really well.” 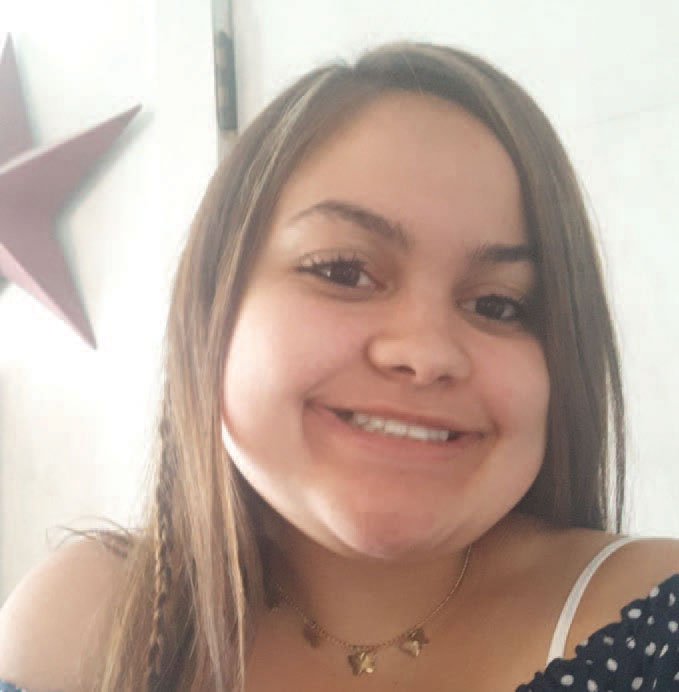 Envisioning a career as a forensic analyst in law enforcement, Kaylee Cofer says she was determined to launch her career as soon as possible after graduating from Minico High School.

“I want to get through college quickly, so I can start working at a job I love,” says Kaylee, recipient of the Grant M. Saxton Scholarship. “I don’t want to suffer through a low-paying job I hate the rest of my life.”

To accomplish her goal, Kaylee took dual enrollment classes through the College of Southern Idaho while in high school. She graduated with a high school diploma and an associate’s degree from CSI. The degree transferred to Idaho State University with enough credits for her to be considered a junior.

“Dual enrollment is a great program because it gave me a head start with college,” she says.

“During orientation, I talked to a professor who told me about studying forensic anthropology and sociology,” she says. “I love those classes and would like to eventually work for the FBI or a police department solving crimes. My family has always encouraged me to pursue my goals.”

Kaylee used her co-op scholarship to pay for books at ISU. She received several others scholarships, including an ISU scholarship providing $5,000 annually. She also received the Idaho Opportunity Scholarship.

“Look for scholarships online and at the website of where you’re going to college,” she advises high school seniors. “Apply for as many as possible. It all helps.” 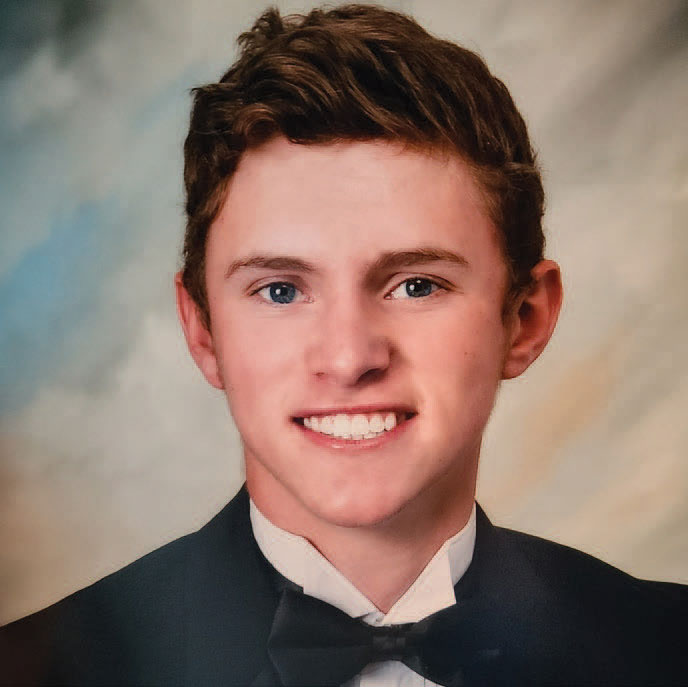 Koby Zaharias graduated from Northwest Lineman College in Meridian in February. The John Jones Scholarship, along with several others, helped him pay for his lineman education.

“My goal is to be an apprentice lineman at United Electric Co-op when there’s an opening,” he says. “It’s a great co-op and group of guys to work with.”

“He was super excited when I told him I wanted to be a lineman and follow in his footsteps,” Koby says. “I’m not the type to work at a desk. I love being outside.”

Koby says he values working as a lineman and serving a community.

“Rebuilding lines after a storm would be really satisfying,” he says.

A graduate of Declo High School, Koby applied for several scholarships during his senior year. He offers advice to seniors applying for scholarships.

“It’s a lot of work at the time you’re filling out the forms, but it pays off in the end,” he says. “Be specific about your career goals and tell how the money will help you. Apply for as many as you can.”

“That class is where it all started,” she says. “Plus, my mom likes working as a medical assistant, so I thought health care would be a satisfying career.”

The recipient of the Larry Burbank Scholarship, she is using the money to help pay for a pre-registered nursing program at the College of Southern Idaho.

“After I’m done with my prerequisites, I plan to enroll in the nursing program at either Boise State or Idaho State,” Adysen says. “Eventually, I’d like to work in a neonatal intensive care unit, trauma or intensive care department.”

She advises high school seniors to apply for as many scholarships as possible.

“Even if the amounts are small, a little goes a long way and adds up,” she says.

A 2021 graduate of Minico High School, Jace LaRoque plans to enroll at Northwest Lineman College in Meridian. He received the United Electric Scholarship.

“The scholarship money will help me tremendously to accomplish a huge career goal of mine,” he says.

In his spare time, he does landscaping for family friends, snowboards, enjoys football and basketball, draws, and plays video games with friends.

Nontraditional scholarship recipient Marina Haro is majoring in agribusiness at the College of Southern Idaho.

“My goal is to become an ag teacher because there’s a great need for them in our area,” she says. “I hope to introduce agriculture to more people in our community.”

Her past and current jobs guided her career goal.

“I developed a love of ag while working four years at Moss Farms as the office manager,” Marina says.

She left the agribusiness in 2019 when she accepted a job with the Minidoka County Schools in the business office.

“I gained ag experience at Moss,” Marina says. “Working now at the school district, I realize teaching is my passion.”

She is using her scholarship to pay for two classes: economics and accounting. Marina found information about the scholarship online on the co-op’s website.

“I was looking at all the services the co-op offers,” she says. “I’m grateful the scholarship is helping pay for my education.”